Have you ever woken up and seen those dangling icicles hanging from the roof? Well, those are called ice dams, and they’re not something you should celebrate having anywhere near your home. While they’ve been romanticized in movies and television as a result of the winter season and snow, they’re actually far more preventable than you’ve been led to believe. But what actually causes ice dams?

We’re going to break down some of the reasons why you might be experiencing ice dams.

When air leaks through areas of your home like the ceiling, the issues come in that as the air rises, it warms your attic and melts the snow leading to ice dams.

This isn’t as common as it once was because we rarely see things like furnaces, air conditioners, or ductwork in attics these days. However, if you’ve read all three of those things and have even one of them, then they’re likely contributing to the problem of ice dams.

On another note, if you do have one of these ventilation systems in your attic, then you’re adding a likely 25% to your energy bill. Again, this is because you’re keeping them running in a room that is regularly the hottest or coldest room in your home.

This isn’t likely the biggest culprit of ice dams because they generate heat themselves; however, they’re difficult to seal. The worst part isn’t even the difficult sealing process, but more than the cold air passes through the bulbs. The heat of the bulbs can have an intensified effect on forming ice dams.

Inadequate insulation is often the biggest culprit when it comes to ice dams. Older homes especially lack sufficient insulation requirements to prevent ice dams from forming. Low sloped roofs with a short overhang suffer the most because when the heat rises and is transferred through the frame, with warms the roof deck. This, in turn, melts the snow. As a result, the water runs down slowly and freezes again quickly as it falls down the sides.

When there’s a considerable amount of snow on your roof, it places a giant blanket over your attic and insulates it. As the attic warms up, so does the snow before it gets to a melting point. This is made worse with the sun and wind, where they have a similar effect on the snow by melting and moving it to form the ice dams you’re seeing every morning.

Regardless of how it happens, however, ice dams are not something you want anywhere near your home. It’s essential to solve the problem before it damages your home.

Want to stop ice dams in their tracks? Want to protect your home from the damaging effects of these frozen daggers? In that case, you should probably give Ottawa Insulations a call. 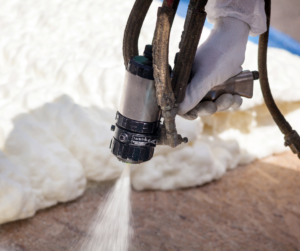 All About Spray Foam Insulation 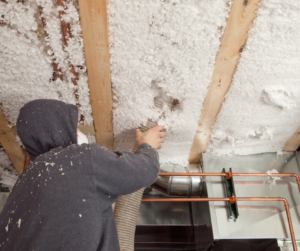 A Guide to Blown-In Insulation 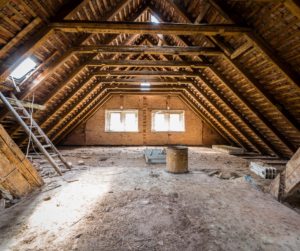 A Guide to Attic Insulation 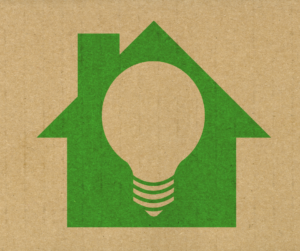 How To Qualify For The Greener Homes Grant